With multiple leaders in the Iraqi government and with the lack of an independent Iraqi judiciary note the multiplicity and diversity of the campaigns of repeated arrests every day but they all share charge (4 terrorism), a substance legal,
All the detainees do not know why they were arrested, but they share prisons where it is practiced forms of torture and intimidation,
Each command in the government today is working on the whims and what is in their interest and arrest of opposed,

And the sole beneficiary of these arrests are the prison officers who became a resource for them on what they get from detainees of large sums of money (who pay does not torture) . 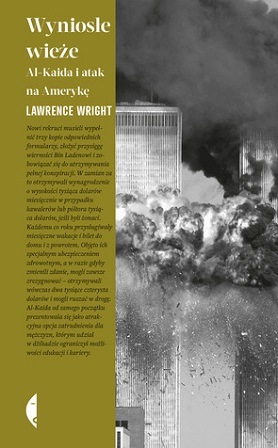